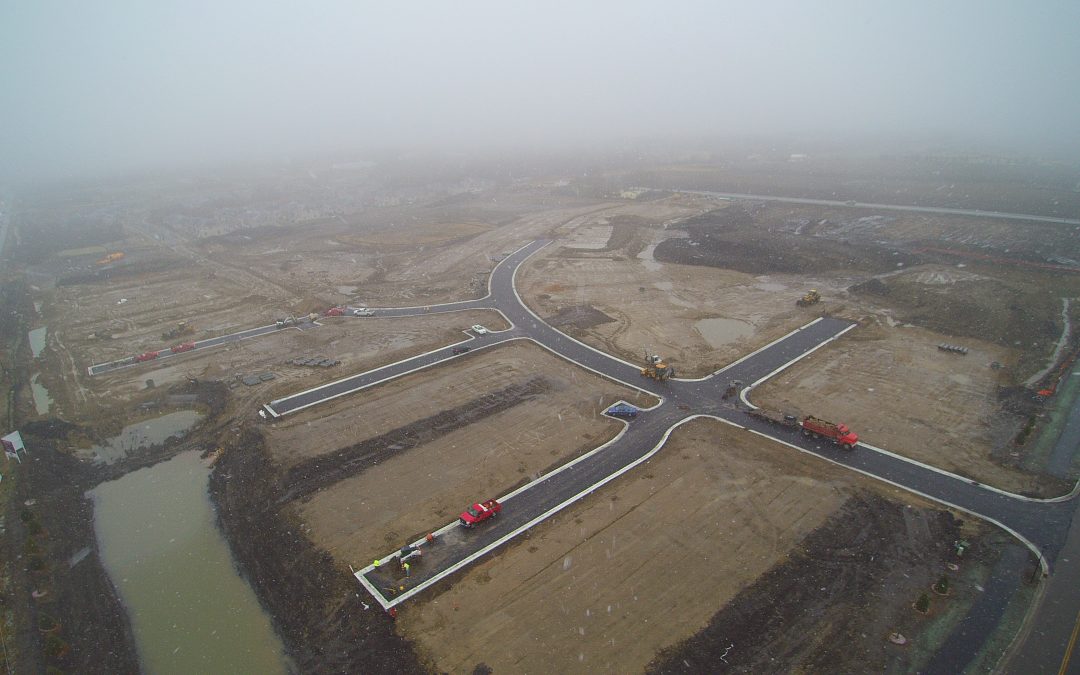 The lots are for M/I’s Whispering Hills community, a new community that will consist of 143 town homes and villas. Eden Prairie-based Vincent Real Estate, along with Little Falls-based land developer Trinity Development, is currently planning to turn 50 acres into 141 lots in the city of Carver for single family homes to be built by M/I Homes, according to Carver city documents.

M/I Homes entered the Twin Cities market by buying the assets of Hans Hagen Homes in 2015, retaining the brand name and the local builder’s employees. M/I expects to finish 2017 with 250 units sold in the metro area, more than twice the number that Hans Hagen sold in 2015.

M/I had planned to sell 400 units in the Twin Cities in 2018, but could surpass that figure after agreeing to buy some of the assets of Mattamy Homes, the Toronto-based company that announced a few weeks ago it was exiting the Twin Cities.