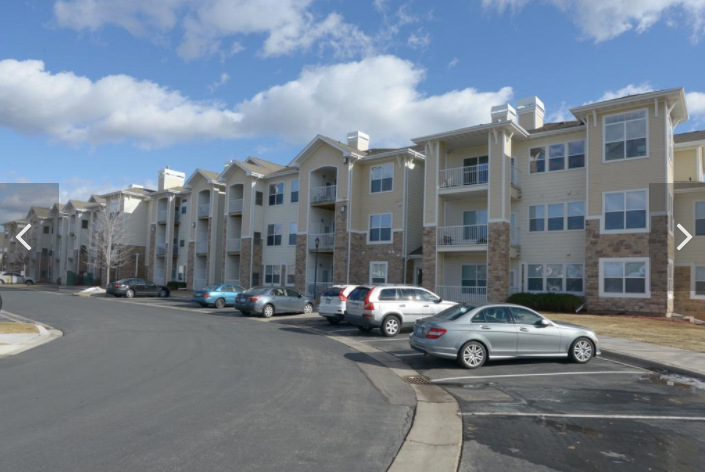 This year’s list of the 25 largest commercial real estate sales in the Twin Cities was dominated by apartments, with 14 of the 25 deals falling under the rental category, including senior housing.

Across the Twin Cities, sales of multifamily properties reached $1.5 billion, which is $500 million more than any other year, said Lance Steiger, director of Cushman & Wakefield NorthMarq’s multifamily capital markets group.

“It’s part of a larger trend. Since the recession, people are moving into rental properties after getting out of their homes, and then millennials are preferring to rent instead of buy,” Steiger said. “The demographics have really favored apartments, and that in turn has pushed rents up and made them a great investment for quite a long run now.”

Eleven of the 14 multifamily transactions on this year’s list happened in the suburbs, with a high share of them falling under the Class B category, which are generally 10- to 20-year-old complexes that are dated but still in good shape. Steiger said buyers are then renovating the properties and raising rents. It may have been a banner year for apartment sales in the Twin Cities, but the market is still way behind its peers, Steiger said. The similarly sized Denver metro, for example, did $4.6 billion in apartment sales in 2015, according to the Denver Business Journal.

One reason Minneapolis lags is because more apartment complexes in the

We’re starting to see more of that in the Twin Cities. Three apartment complexes on this year’s list — Hampshire Hill, Park Place and Woodlands at Minnetonka — also sold in 2012. In all three cases, the company that bought and later sold the complex was an out-of-town investor.

The hot multifamily market is looking like it will stay that way in 2017. Already in the first few weeks of the year the 508-unit Eden Place complex in Eden Prairie sold for $84.8 million and the 336-unit Summit Park complex in Burnsville sold for $35.4 million.