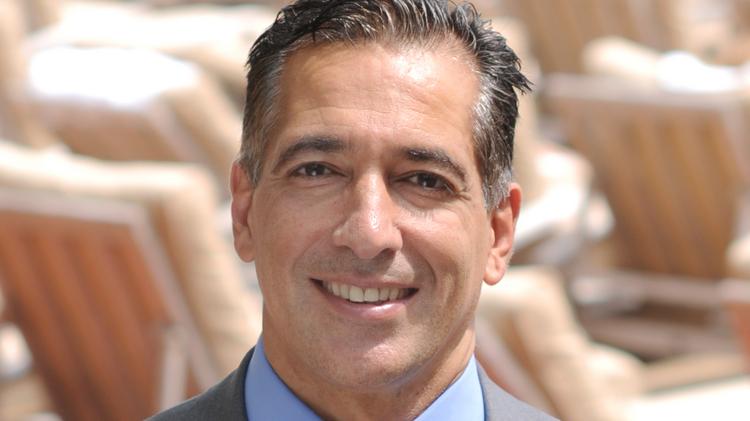 A familiar face in Chanhassen is planning to develop a lifestyle center in the southwest suburb where he’s operated his fitness business for nearly a decade. Life Time Fitness Inc. CEO Bahram Akradi and his partners are in the early stages of putting together plans for a 120-acre project that would include shops, restaurants, offices, housing, public spaces and possibly a movie theater and hotel.

“We are looking at this as a legacy development,” said Mark Zebest, development director for the project and Life Time’s former real estate executive. “This is a group of local people and we want to put our stamp on this. We want to fist pump when we go by this years from now.”

Akradi’s group, called Level 7 Development LLC, has already acquired the land near the Highway 212 and Powers Boulevard intersection. This is the same site where Scott Carlston pitched a lifestyle center last year and was even talking with the Minnesota Vikings about a practice facility (the Vikings instead are moving to Eagan). Carlson is no longer active in the development, but is still a minority member of Level 7, Zebest said. Akradi’s company has called Chanhassen its home since 2007. Life Time was bought by three private equity firms a year ago for $4 billion. Akradi, who founded the company in 1992, continues to lead Life Time from its Chanhassen headquarters.

Zebest said Level 7 will develop a conceptual plan, bring it to neighborhood groups and meet with city planners. He hopes to submit plans to the city within three months and break ground in 2017. A mixed-use development is one of the city’s recommended uses for that area, said Chanhassen City Manager Todd Gerhardt. Others are office and industrial. “In our comprehensive plans we lay out some ideas of what would be acceptable,” he said. “The list (of housing, retail, restaurants, and hotel) would be something we would look favorably upon.” One of the big questions in Chanhassen is the population density, since land is fairly undeveloped west of the site. But Zebest notes that incomes are high in the southwest metro and suburbs like Chaska, Victoria, Waconia and Shorewood are both growing and in need of restaurants and retail. Zebest, who lived in Chanhassen for 15 years until recently moving to Shorewood, said Chanhassan residents often drive to Eden Prairie for dinner or shopping.